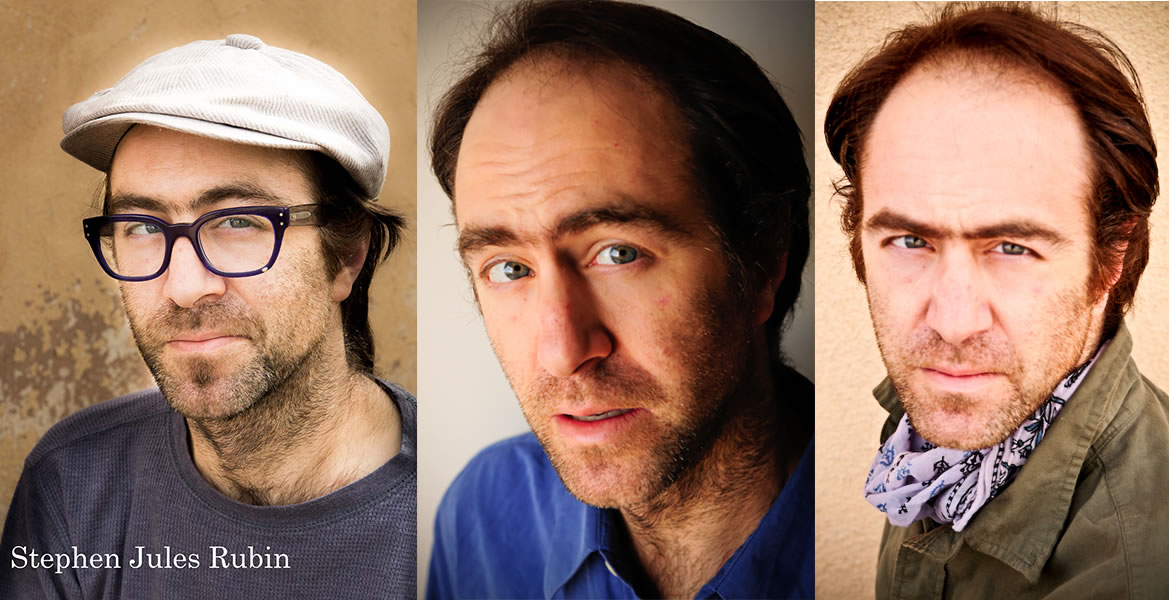 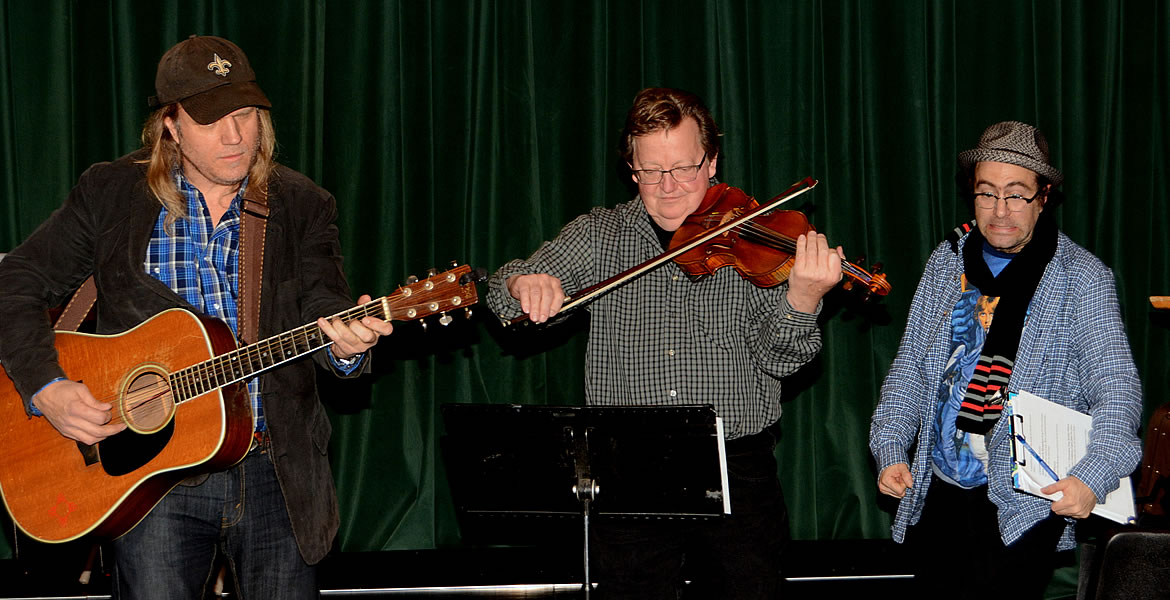 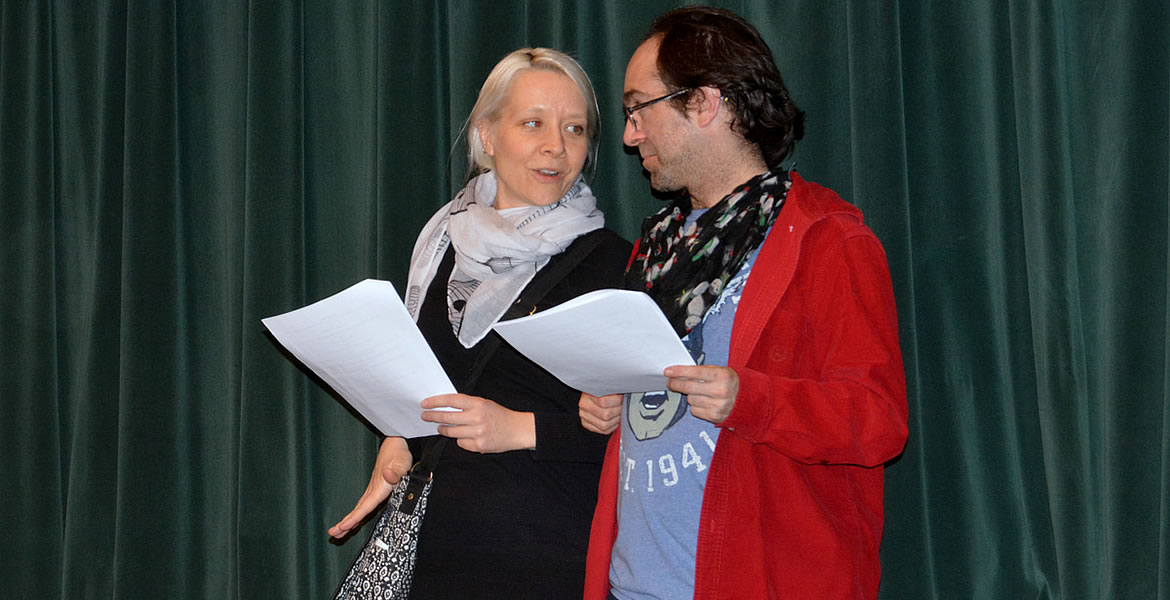 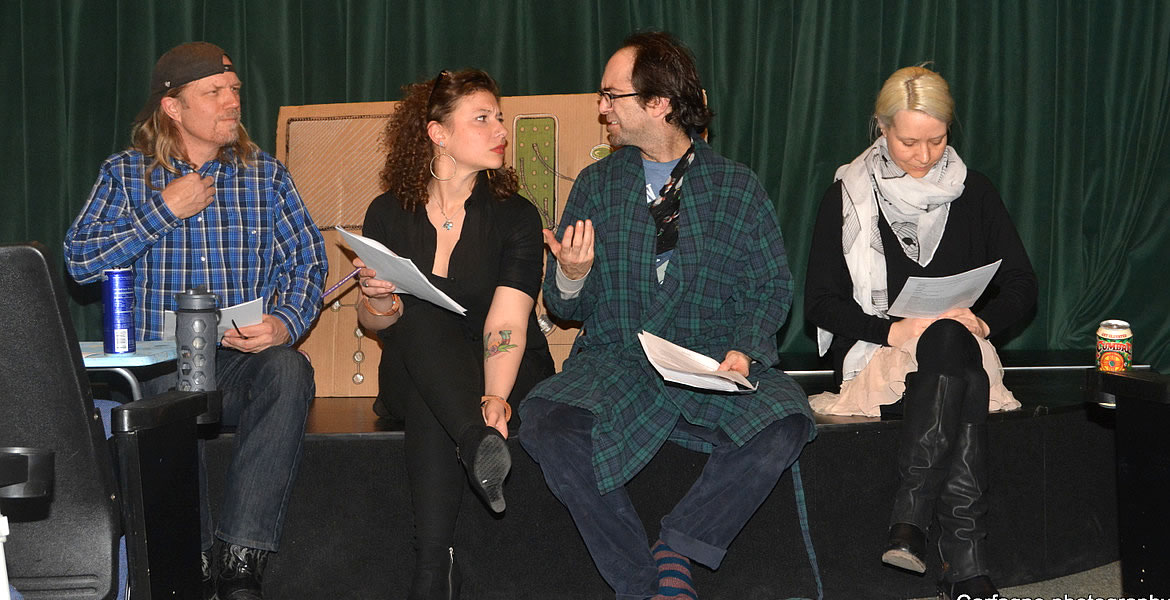 Stephen Jules Rubin likes when he gets accused of being a Renaissance man although he might think that he dabbles in a lot of arts but maybe at none does he excel; whether thats true or not, nothing stops him from his array of endeavors. Since the late 90s, his troupe Julesworks has been producing live theatre, making films, and more. For years, they have staged the Julesworks Follies Live Monthly (Mostly) Variety Showcase of local talent including: skits, theatre, poetry, music, dance, Improv and more in a modern twist of the Vaudeville fashion. He can been seen in some films and often Santa Fe area theatre especially on stage some at the SF Playhouse.

In spite of being banned from art class, he developed a colorful unique child like drawing and painting style and has in the past had exhibitions. And, in spite of being the worst member of one of the best high school marching, concert and jazz bands, he has always loved music and being banned from a high school musical only caused him to force himself into Gospel Choir practice. In recent times, has become a favorite to some at Karaoke nights, likely more for his performing and loving doing it, than for his singing.

So if we can learn one thing from a fella like Jules, it is don’t let being tone deaf, unable to keep a beat, dysgraphic and unable to draw (And perhaps even do) what you’re told, nor slightness of stature nor voice nor perhaps even lightness in talent keep you from performing, creating, expressing, sharing and doing what you love.

Special Thanks To Carfagno Photography